Do you have or are you trying to find donors residing in another European country? Inspire them to support your organisation while benefiting from the tax advantages provided for in the legislation of their country of residence.

Use the chance provided by Transnational Giving Europe (TGE).

Donors residing in these 19 European countries can make donation to your organisation in Slovakia while benefiting from the tax advantages provided for in the legislation of their country of residence.

TGE is a partnership of leading European foundations and associations that facilitates tax-efficient cross-border giving within Europe to natural and legal persons alike. TGE currently allows for donations to be made to and from another country while benefitting from the tax advantages in the following countries: Austria, Belgium, Bulgaria, Croatia, Estonia, France, Germany, Hungary, Ireland, Luxembourg, the Netherlands, Italy, Poland, Romania, Slovakia, Slovenia, Switzerland, Spain, Portugal and Great Britain.

Slovak tax legislation does not give donors any tax advantages. However, as a non-profit subject based in the Slovak Republic you can benefit from tax advantages available for donors in other countries thanks to TGE.

Since 2017, donations through TGE network reached 70 mil €. In 2017 the total amount donated was 10.6 mil €, which is 65% more than the year before. 4,844 donors used TGE network – 91.5% were individual donors and 8.5% were corporate donors. The highest number of donations came from Germany, Belgium and France. Slovak organisations received donations in the value of 10,526.32 €. Find out which topics got highest support and read more information in TGE Annual report 2017.

How does it work?

What type of donors can use the TGE network?

Both the donor and the beneficiary have to reside in one of the TGE countries.

You can find out more about Transnational Giving Europe at www.transnationalgiving.eu

Would you like to learn more or use the TGE network? 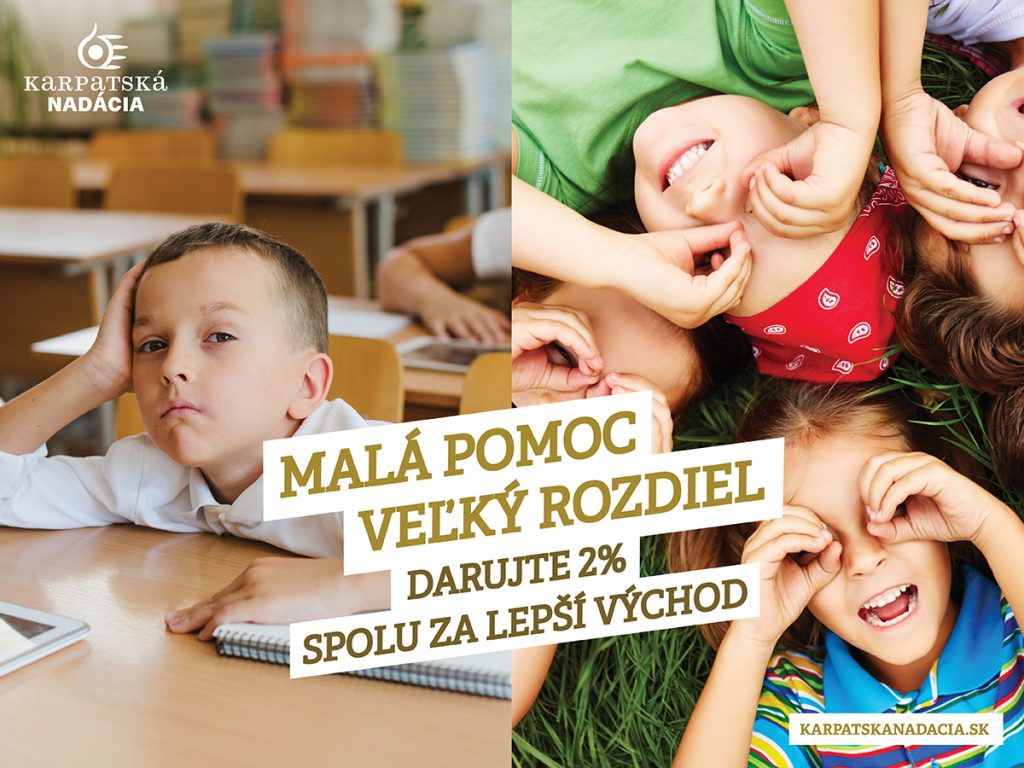